Kremer’s 35th Anniversary set comes in a small wooden box with 35 pigment in 10ml glasses. That does not seem much, but it’s enough to make some experiments, and create (at least) a full pan of watercolor paint.

It’s a selection of modern and earth colors with some expensive cobalts (which are only available in larger packaging like 100g).

The paints were made with Kremer’s watercolor binder and / or my own binder. 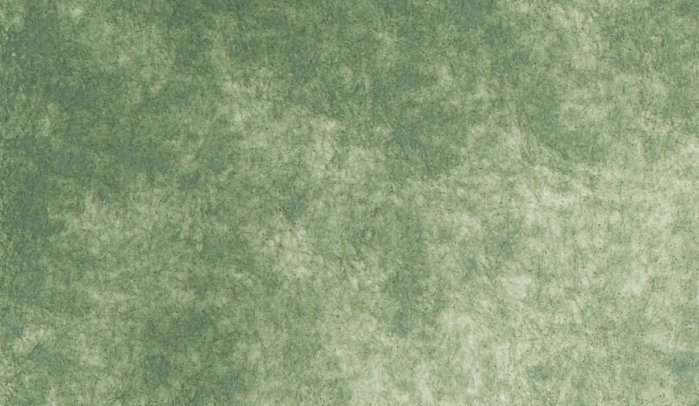 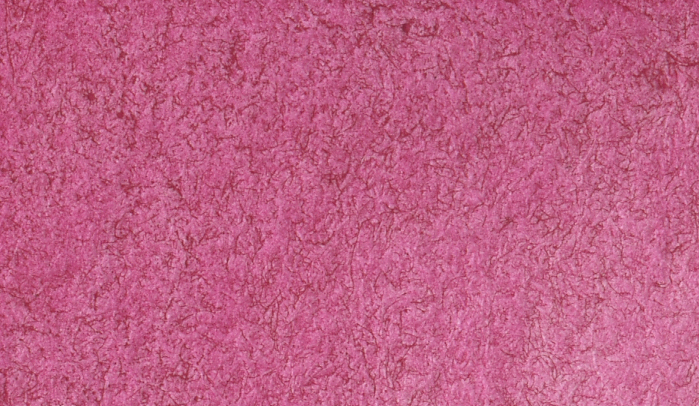 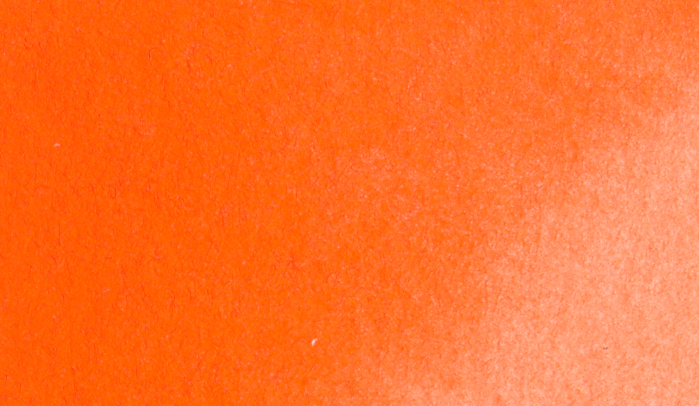 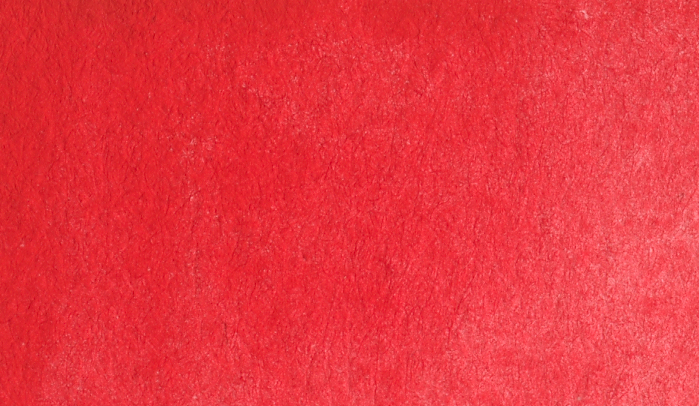 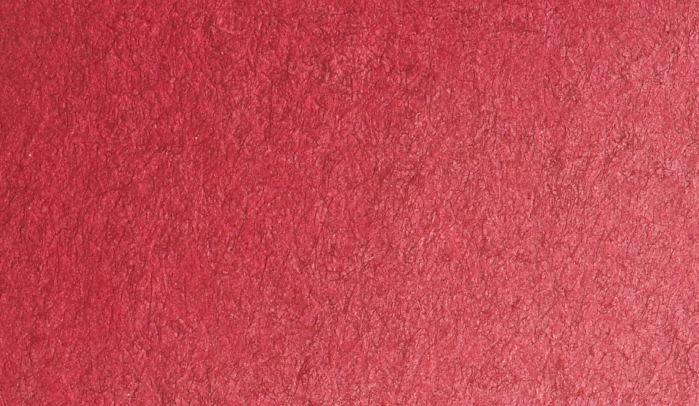 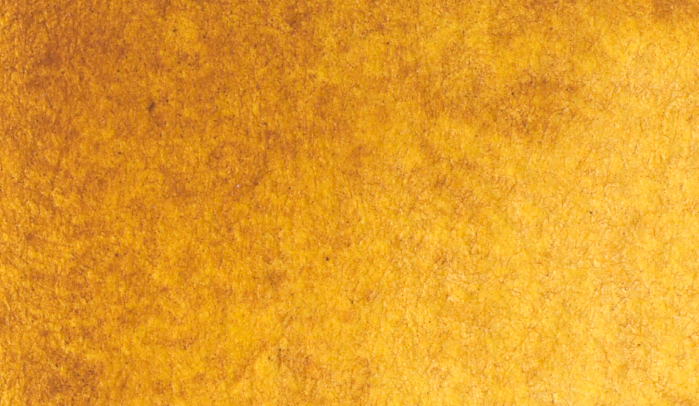 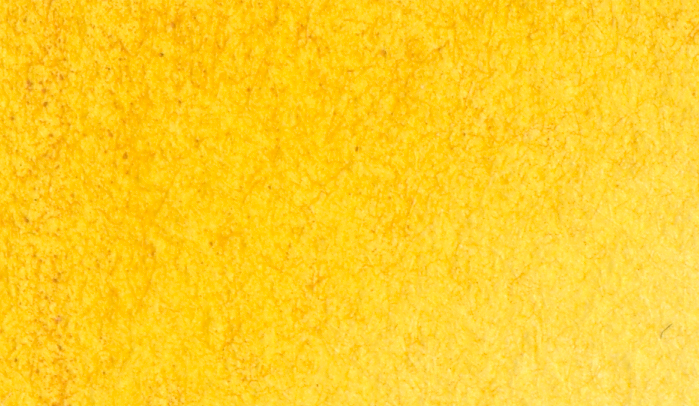 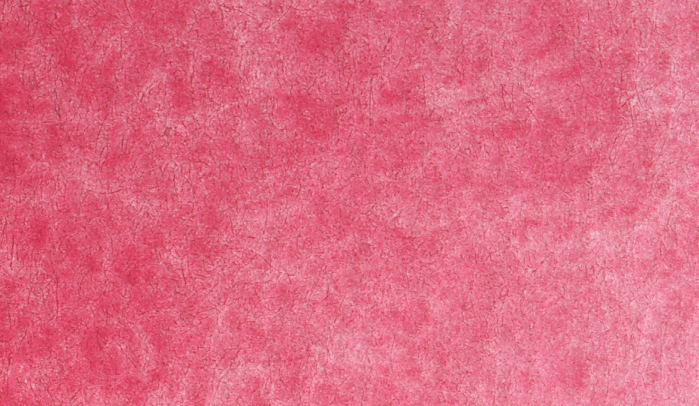 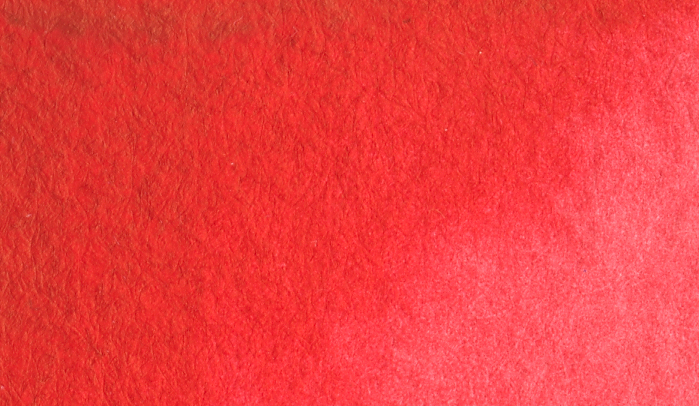 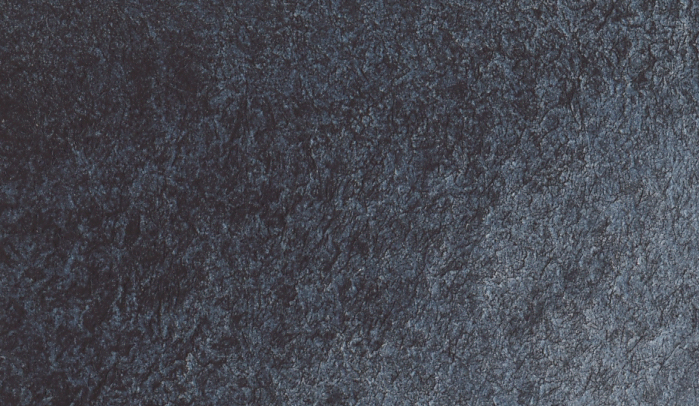 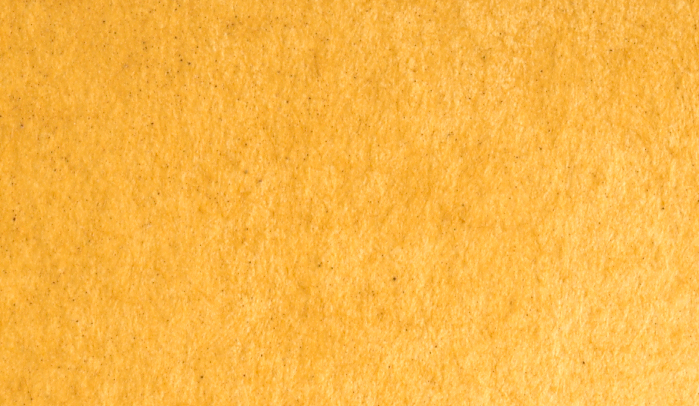 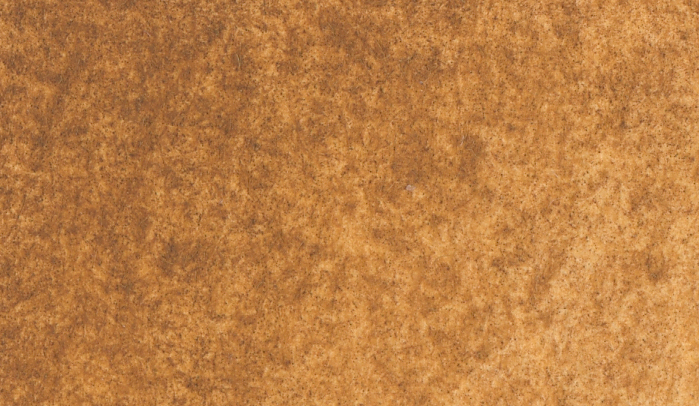 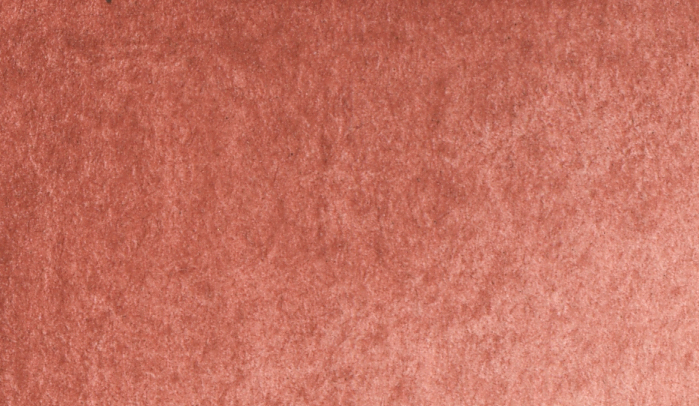 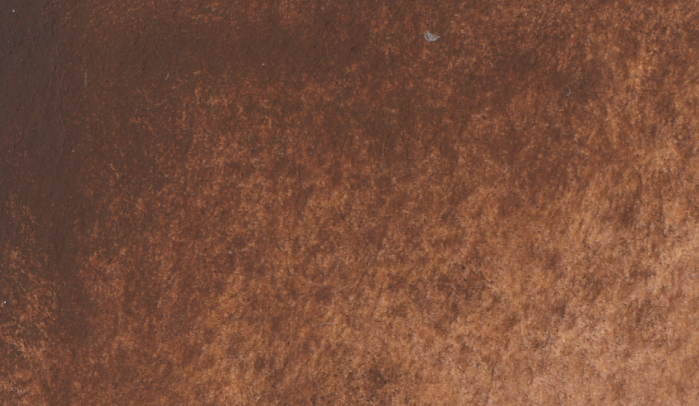 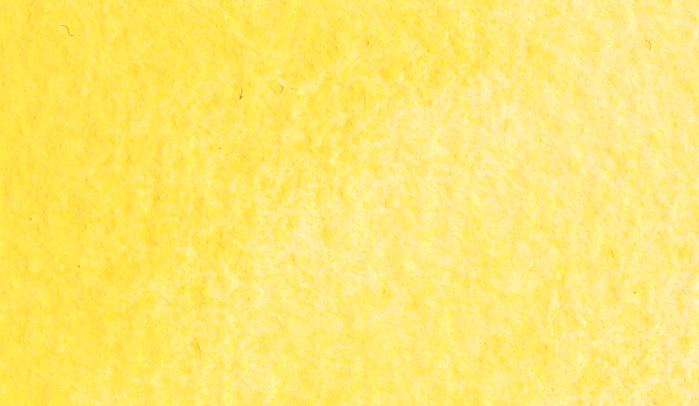 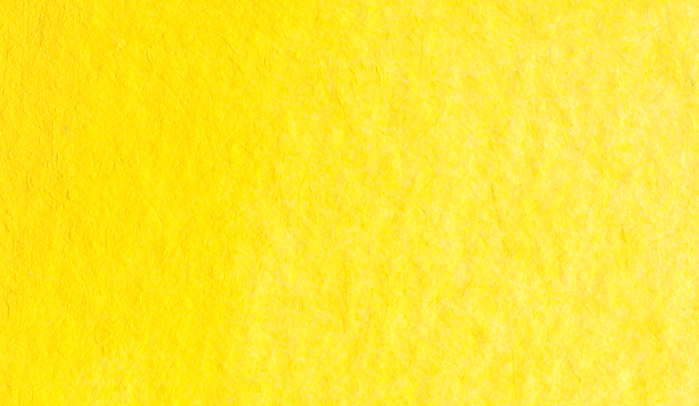 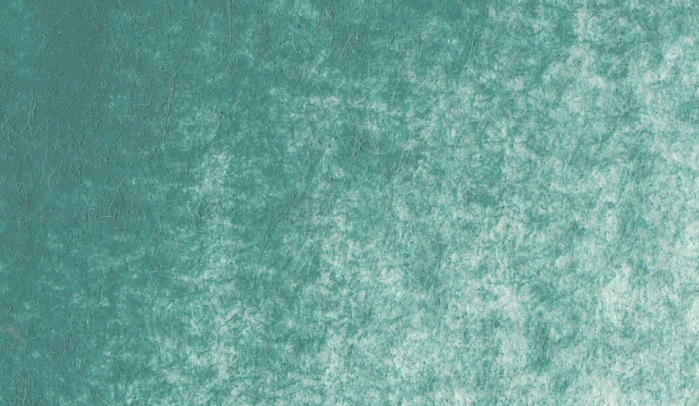 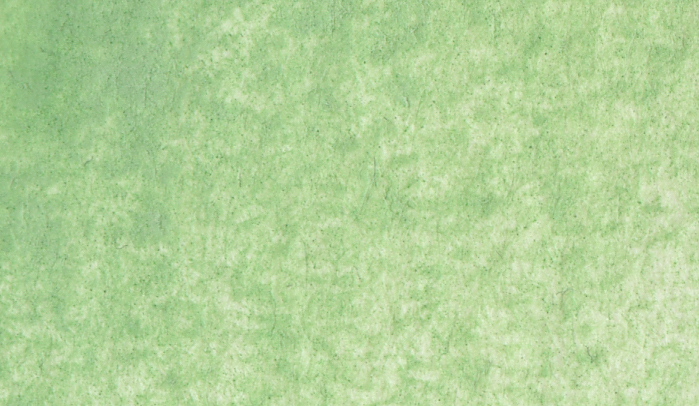 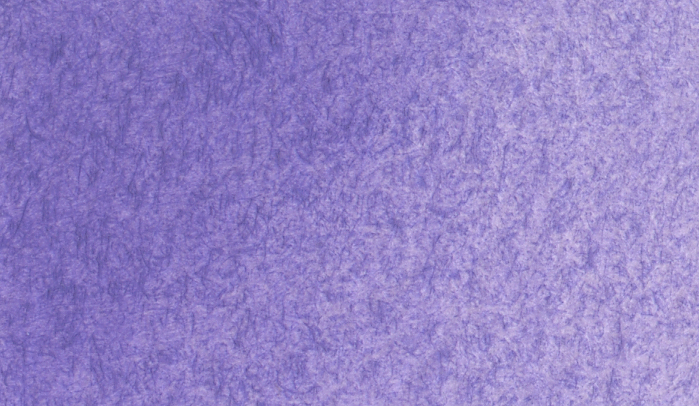 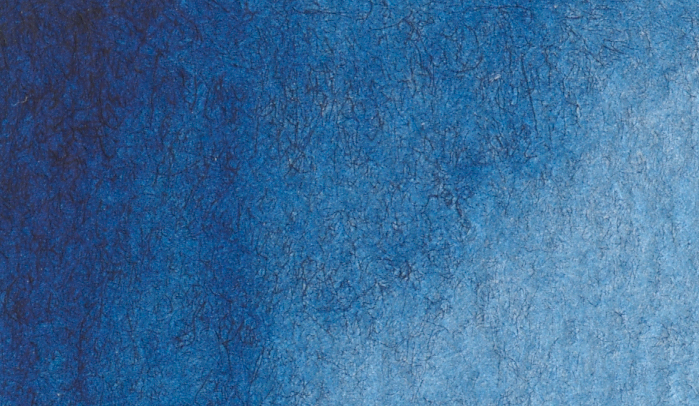 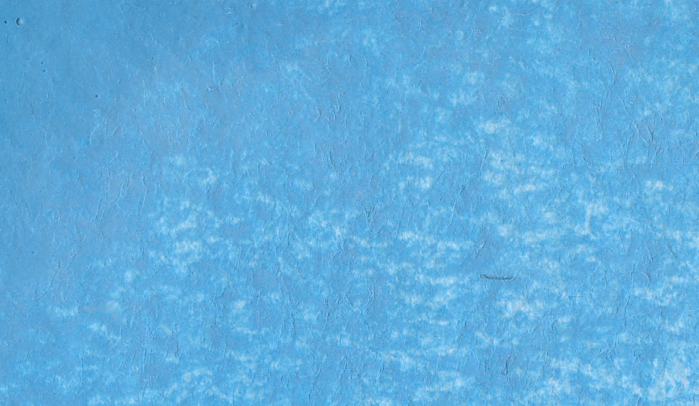 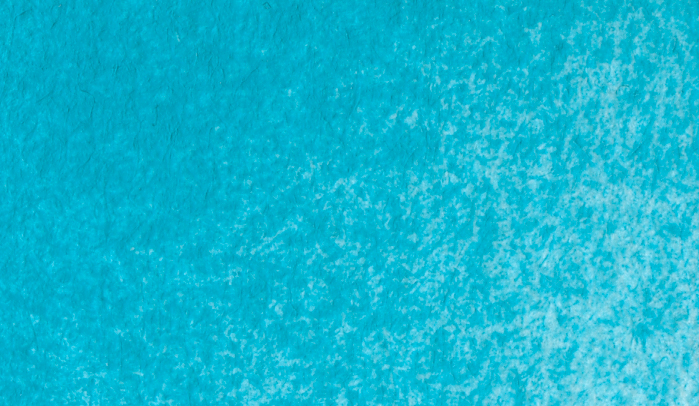 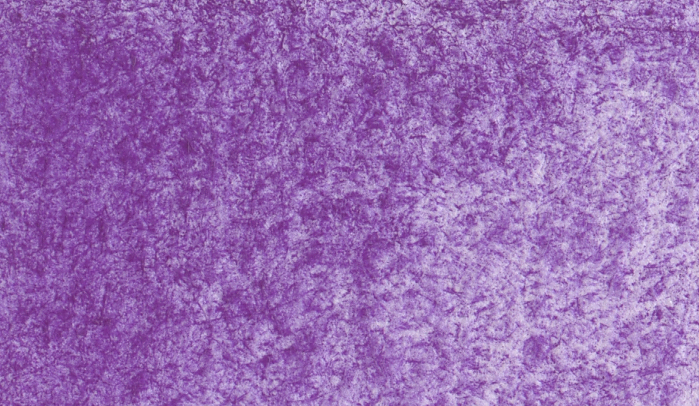 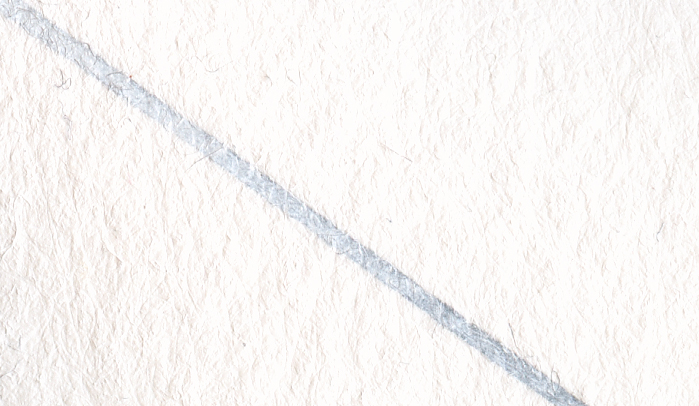 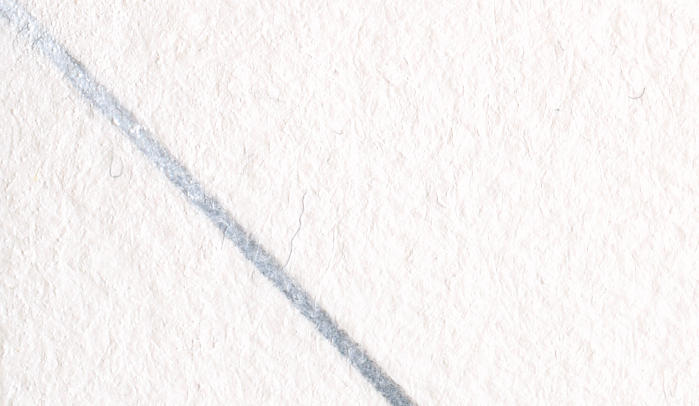 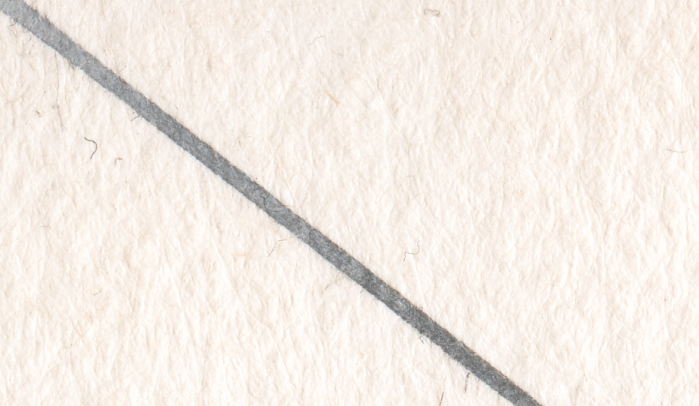 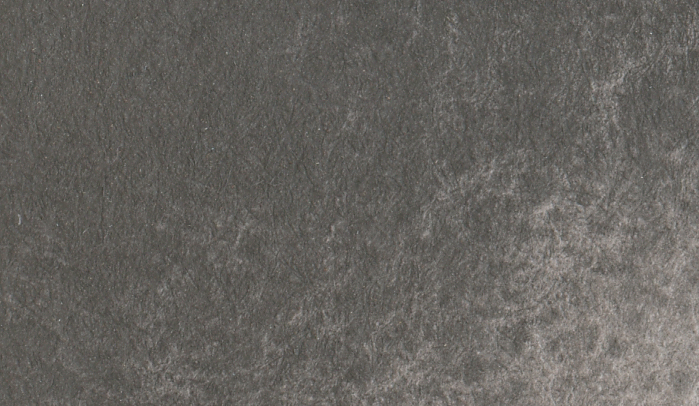 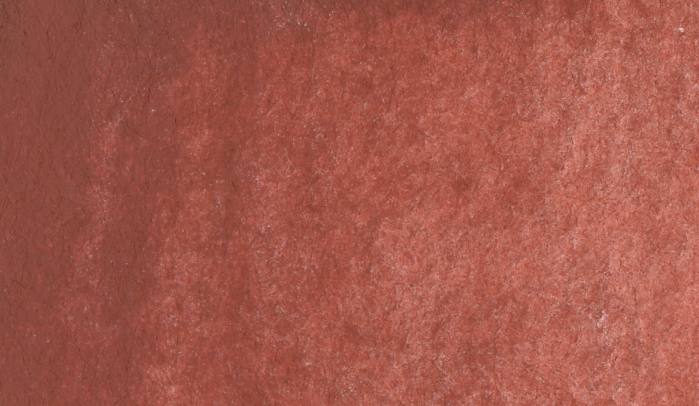 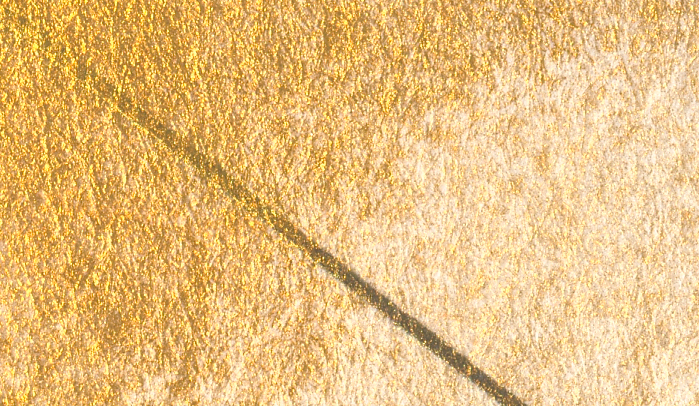 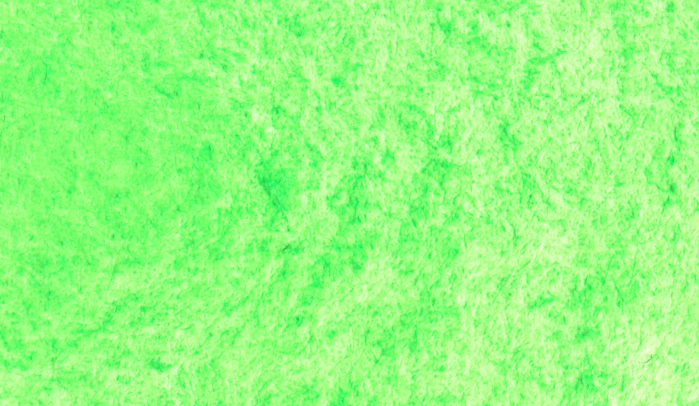